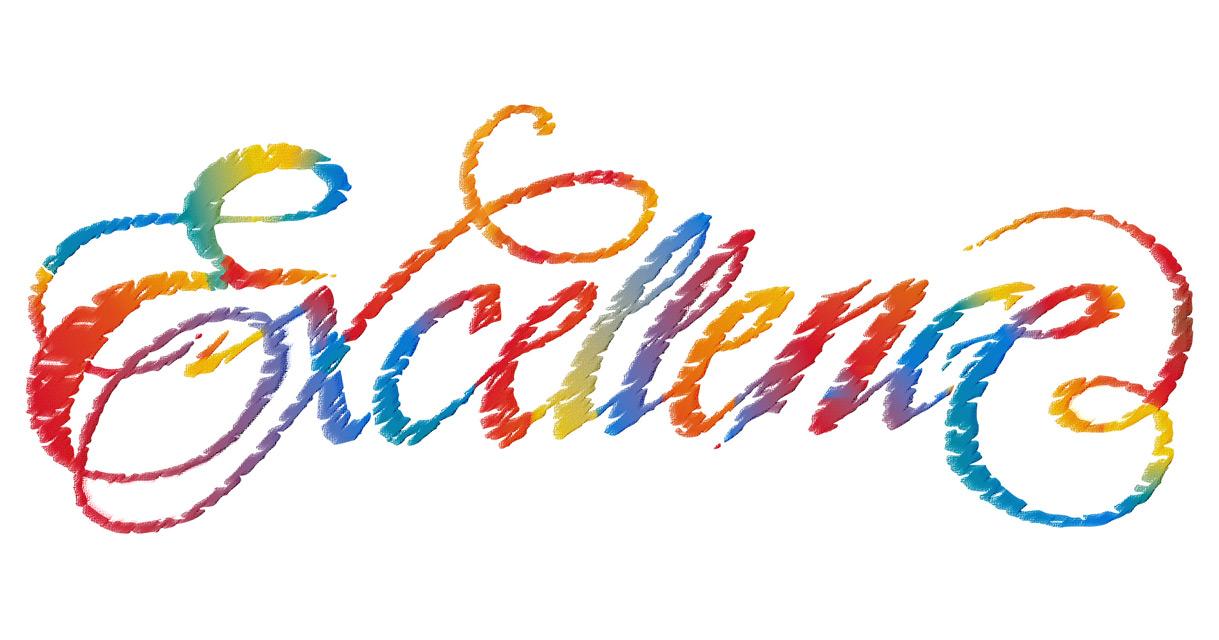 Autograph Our Jobs with Excellence

When he was only 13 years old, violinist Yehudi Menuhin was invited to perform with the Berlin Philharmonic Symphony Orchestra. With distinguished musicians in the audience listening to him, the youthful genius played some of the most difficult compositions by Beethoven, Bach, and Brahms.

The response was so enthusiastic that the management called in the police in case the crowd got out of control. Albert Einstein, who had listened with utter delight to the prodigy, avoided the authorities by running across the stage into Yehudi’s dressing room. He embraced the surprised violinist and exclaimed “Now I know there is a God in heaven!”

If we all learn to autograph our jobs with excellence, beyond personal gains, which is obvious, we end up blessing humanity with it. One thing to observe is that when excellence is attained, that’s when more work should be done. It’s not getting to the top that matters, but staying there.
Many have shortchanged themselves by being complacent. Because they were doing a good job, improvement became a no issue. It can never be good enough.

I remember reading about Royce. Sir Henry Royce overheard one of his engineers telling a colleague, ‘That’s good enough‘. He immediately broke into the conversation by shouting,‘No, it’s never good enough‘. That’s what we are all about here. We are here to make it better and then to make it better than it is today and then better than tomorrow. Never say ‘it’s good enough‘. It isn’t. And that’s what the goal of excellence is all about. It demands an attitude of great expectation. Today the name  Rolls Royce is synonymous with what is remarkable, beautiful and fine about something. It is the symbol of quality.

I have on this platform told the story of a man who strives for perfection. Michelangelo stands as one of the towering figures in the history of art. His majestic Frescoes on the ceiling of the Sistine Chapel and his masterful sculptures bear witness to his greatness. But he was a man never content to rest on his laurels. He spent countless hours on his back on the scaffolding in the Sistine, carefully perfecting the details of each figure. When a friend questioned such meticulous attention to detail on the grounds that “at that height who will know whether it is perfect or not?”
Michelangelo’s simple response was, “I will.”

After completing what some consider his greatest work,  Moses, the master sculptor stood back and surveyed his craftsmanship. Suddenly, in anger, he struck the knee of his creation with his chisel and shouted, “Why don’t you speak?” the chisel scar that remains on the statue’s knee is the mark of a man who always reached out for more. His ambition was to be the best he could be.

Dear reader, take the decision today to brand yourself with every opportunity that comes your way. It was Aristotle who once said, “We are what we repeatedly do. Excellence then is not an act, but a habit.” The key is in your hands. Use it!