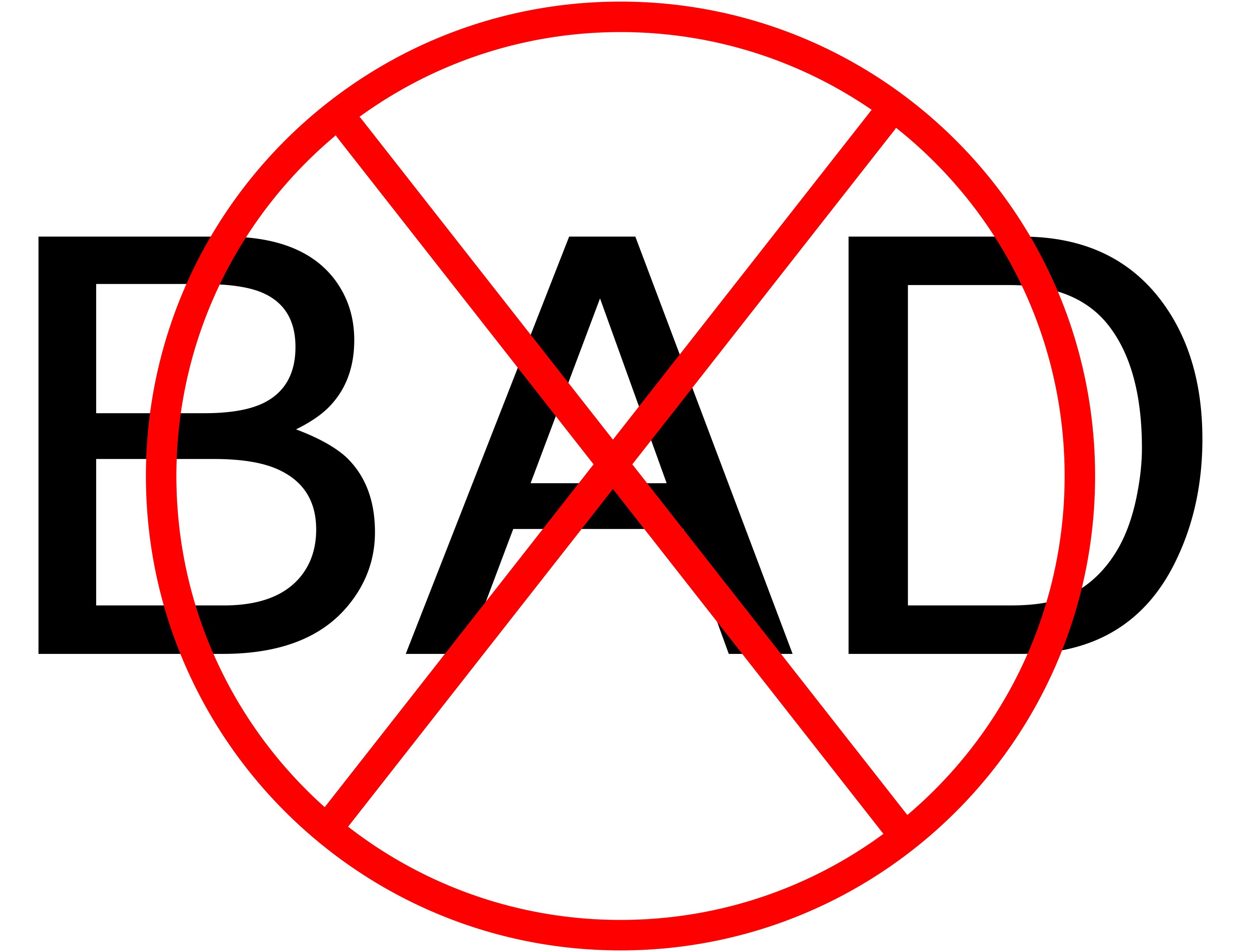 Reasons trail most actions in the world, except for few ones in which case the person in question is suspected for insanity, though I feel that an insane person believes there are reasons for his actions despite his mental derailment. When we take a closer look at what our friends, relations, acquaintances etc do and their actions seems to interest us we often decide to act likewise. To emulate someone’s character or lifestyle is not bad but we rarely determine in our heart to weigh and assess properly the pros and cons of their actions. It is not uncommon to see someone act like a friend just did. For example, somebody just decided to reduce the time spent praying due to tight schedules or present challenges, and after being observed by a friend sometime later, such an attitude becomes the status quo for that friend also.

There is a similar instruction in bible that encourages us to give room for external influence but it is with a caution note; Gal 4:18 “But it is good to be zealously affected always in a good thing, and not only when I am present with you”. I understand that bible definition of ‘a good thing’ is quite different from that of so many of us. Notwithstanding, let God be true and all men be liars (Romans 3: 4). Neither relenting on our efforts can be called ‘good’; nor can acting contrary to our initial conviction in God’s scriptural truth be called ‘good’. For instance, telling of lies instead of the truth is slanderously called ‘holy lie’, while stealing as of today is referred to pilfering.

No matter how we beautify and justify our decaying spiritual retrogression, it is still wrong in the sight of God. Faithfulness in God is not supposed to be for a while but till we are done with our assignment here on earth.