Home About You Be Schooled In Him Personally 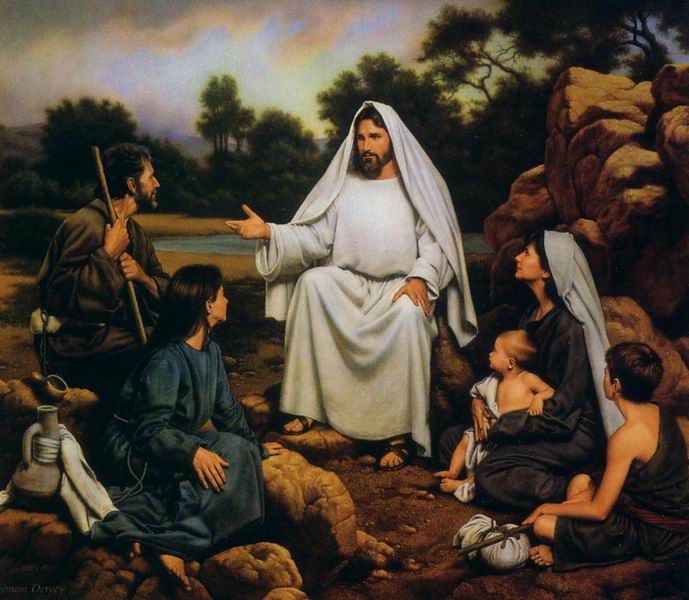 Be Schooled In Him Personally

One day, Mr. Olugu hired a sleek-looking 2011 Mercedes E –Class. Without a proper check-up on some essentials, he rode the car to attend an august event – he assumed all was in order; after all, the car was sleek and new. Just as he rode, he got caught up in the dreaded Lagos Island traffic. Lo, Mr. Olugu’s hired acquisition began to overheat because water dried up in the radiator and simultaneously the car ran out on fuel. He decided to push the car to the service lane so the car temperature could normalize and subsequently try to get a nearby filling station to get some fuel in a gallon he found in the trunk.

Naturally, he was miffed and flustered by the turn of events. As he tried to get himself composed, he got drenched by his sweat in his new, white and lavishly- embroidered kaftan. Worst of all, he got swooped on by marauding street urchins who stripped him of all the cash he had. The day that started out so bright ended up so gloomy.

The above scenario is typical of what a number of Christians pass through today in their faith. They are quick to embrace philosophies, doctrines and patterns that totally contradict the principles and dictates of Christ. Although these might look so sleek and appealing at the first instance, only a proper scrutiny of the essentials by the word of Christ reveals the shortcomings. Ironically, some of these shortcomings are heralded by the church, which should be the ground and the pillar of truth (1Tim.3:15). Many Christians are left with thoughts and intents bruised and mangled with false teachings. They are worse today than when they first started.

To this end, scripture admonishes us to be schooled in Him personally, by diligently knowing our full rights in Christ so we don’t make a shipwreck of our faith (2Tim.2:15-18).

“My counsel for you is simple and straightforward: Just go ahead with what you’ve been given. You received Christ Jesus, the Master; now live him. You’re deeply rooted in him. You’re well-constructed upon him. You know your way around the faith. Now do what you’ve been taught. School’s out; quit studying the subject and start living it! And let your living spill over into thanksgiving.

Watch out for people who try to dazzle you with big words and intellectual double-talk. They want to drag you off into endless arguments that never amount to anything. They spread their ideas through the empty traditions of human beings and the empty superstitions of spirit beings. But that’s not the way of Christ. Everything of God gets expressed in him, so you can see and hear him clearly. You don’t need a telescope, a microscope, or a horoscope to realize the fullness of Christ, and the emptiness of the universe without him. When you come to him, that fullness comes together for you, too. His power extends over everything. ” (Col.2:6-10 The Message)