Home Success Tips Do What is Necessary 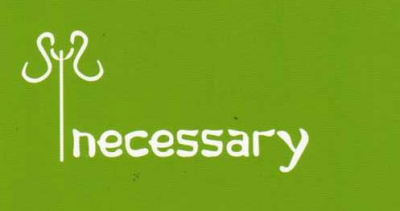 Do What is Necessary

David Welsh was determined to be a lawyer. The only problem was that he had dyslexia, a learning disability that causes letters to appear exactly the opposite of the way they should.

In elementary school, David’s parents spent long hours reading his class assignments to him. He dictated his answers to them, and they typed them out. No doubt, many shook their heads at David’s dream to become an attorney.

David entered Westminster College and taped his classes on a recorder rather than taking notes. He typed all of his examination. David graduated from College. No doubt several shook their heads at his ambition to enter law school.

But David Welsh is a positive thinker. He entered the University of Tulsa Law School and recorded every lecture, listening to each again and again. He spent hours in the legal library reading his assignments, painstakingly working through them word by word. He dictated term papers and even dictated exam answers, all at his own expense.

David Welsh eventually made it as an attorney. Was it hard? Yes! Were there problems? Absolutely.
Many told him he couldn’t do it. But his dream was to become an attorney, and he was willing to do what was necessary to make that dream come true.

Are you still doubting the possibility of that dream of yours coming to reality? Read the story of David Welsh again. If you were this young man, would you have given up on your dream of becoming a lawyer?

If you pay a closer attention to the story of David, you will discover that what made it possible for him to accomplish his dream was his ability to communicate with others. You cannot rule out the power of communication if you really want your dreams to come true.

According to a wise man “Communicating when it really matters – with colleagues, at meetings, during disagreements, at negotiations – requires skills, thoughtfulness, and an ability to take responsibility for others’ understanding. Communication is not something that should be left to chance.”