Home Prayer Next Time You Are Hungry 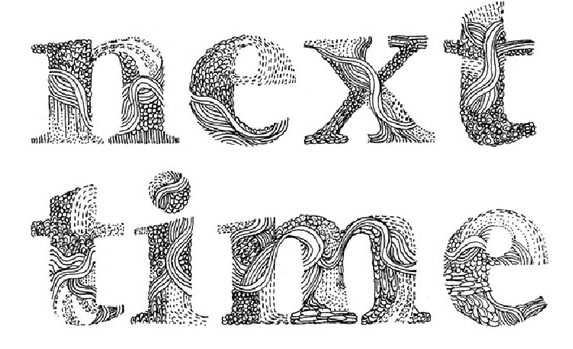 Next Time You Are Hungry

It is commonly said that a hungry man is an angry man, a little wonder why most people’s actions during the period of hunger suddenly become unapproachable. For some married men, all you will be telling them at home at such periods certainly will have to fall into the dunghill. While some just suddenly begin to find fault, others remain unnecessarily quiet, calm, and weak as though they just lost a battle. Mostly, we create an uneasy environment for people around us just because they are trying to help.

In Acts 10: 9-10, members of Peter’s household were just at the nick of time trying to help him pacify his hunger. I try to imagine how fast and swift they must have been doing this, but I suddenly discovered that the hungry man (Peter) made a historical move against convention and norms. Instead of shouting, wailing, finding faults, complaining, and lamenting, he simply moved to a lonely place such as the roof top to do something unimaginable at the heat of hunger, (TO PRAY). “The next day, as they were on their way and coming near Joppa, Peter went up on the roof of the house about noon in order to pray. He became hungry and wanted something to eat; while the food was being prepared, he had a vision” (GNB).

Prayer is always the last thing people think of when hungry. As a matter of fact, people only pray at such times when they are financially broke and there is no means of finding solution to the problem on ground; then their pray will certainly be for God to provide a means of supply to them. Instead of creating funny scenarios and making everyone around you feel uncomfortable because you are hungry, why not take out time to pray, perhaps you could come out from the place of prayer with great revelations beneficial to someone and yourself if you do so. Jesus likewise did the same thing in John 4: 6-8, when he turned the period of hunger which made His disciples to go buy food to a time of blessing the Samaritan woman at Jacob’s well.“Jacob’s well was there, and Jesus, tired out by the trip, sat down by the well. It was about noon. A Samaritan woman came to draw some water, and Jesus said to her, “Give me a drink of water.” (His disciples had gone into town to buy food.)”(GNB)

Please the next time you are hungry, find a corner to pray, it could the golden opportunity you need to hear from God and receive a revelation on what is about to take place.