Home About You Pill of TRUTH – You are NEW!!! 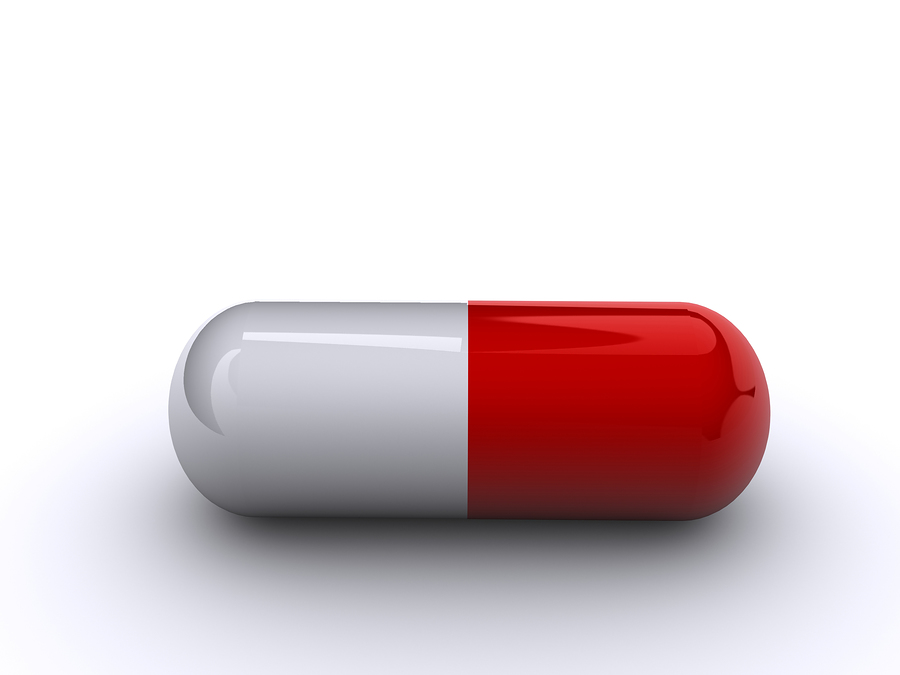 Let us take a look at this green pill. It says whatever your past may have looked like don’t bother trying to fix it just come to Jesus, he’ll bring you out better than you can imagine.

I’ve been guilty of not being able to swallow this bit in the past. I mean I just could not separate that man or that lady from the past, from the things He/she did. Sometimes giving a brother  a hug is hard to do because  you just can’t let go of His past. I mean he is too messed up to ever be fixed again. I can’t even allow him into my house. I wonder if ever I was born again when I had such thoughts.

Anyways, a guy got involved in killing another guy who was not even given the opportunity to fight back. He did not stop there but went on to beat off some women, children and other guys as well. He even turned things against them and got most into jail. Did some other unutterable things and suddenly comes back saying “He (Christ) saved me” ? Saved from what!!!?

It took a while for the early church to accept the brother just described above. Some literally ran away from him. Others watched Him all so closely. Not until another brother finally put his ‘life’ on the line as it were just to show this guy has come clean.

Are you still living in your past? Are you haunted, wondering if all this is really true? Well….I turn you to the one this green pill which simply says though your sins be as scarlet, I would make them whiter than snow. The magnificent Grace of God births new creatures who have been turned away from their past. It is not you trying to make a “re – start”. NO!! It is a whole new, fresh beginning altogether. New as have never been seen before. Born again no longer from below but from above!

Keep on swallowing this pill because the side effects are pleasurable – peace, joy, and lots of joy. This is the reality.