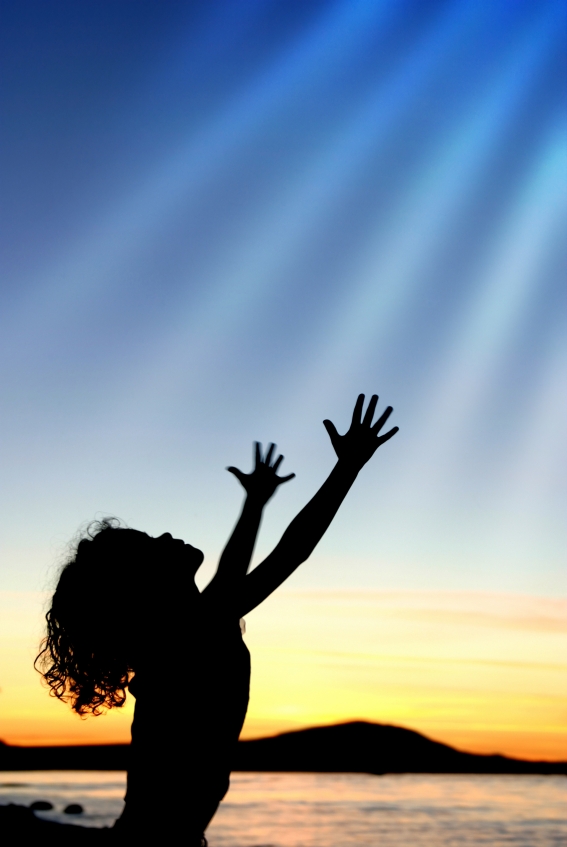 Catherine Kuhlman was a woman who was mightily used of God in her time with many outstanding miracles. It was reported that over 200 people stood up from wheel chairs at the same time in one of her revival meetings. There was a particular controversial trait that was noticed in her. It was discovered that her lips were always moving as though she was always muttering some words even when she was walking or all alone. When she was asked why she is always fond of that, she said that she is always praying in other tongues and that is the secret of her outstanding Christian success.

I once read of a man who traveled to a town and lodged in a hotel room. After sometime, he began to pray and in his words; he spent time praying in other tongues. Some few hours later when he got out of his hotel room, he was shocked to hear that a baby just came back to life within the same hotel premises. This baby belongs to a woman who also lodged in the hotel but suddenly found out that there was no more life in her child. After she raised an alarm, people around implored all medical skills to raise the baby to life but it was to no avail. Just after it was concluded that nothing else could be done, the baby came back to life. The man who was in another room never knew that raising of the dead child was one of the issues he was moved in the spirit to address.

There is this experience that took place in the days of my high school that I can never forget. In the early morning hours of the day, a lady was challenged by another student who accused her of halting their operations the previous night. Though she was astonished by such accusation but when asked what she did during the night, she replied and said she can’t remember except that she was moved by the Spirit to pray in other tongues.

Friends I encourage you to keep strong in this Christian faith of ours and make good success of it. There are so many testimonies that can be shared but I desire that you will also share yours next. Pray in other tongues anywhere, anytime, and in any posture. When driving, walking, meditating, about to seal a contract, bathing, etc. pray and pray very well in other tongues. It is a privilege and honor accorded us by God.