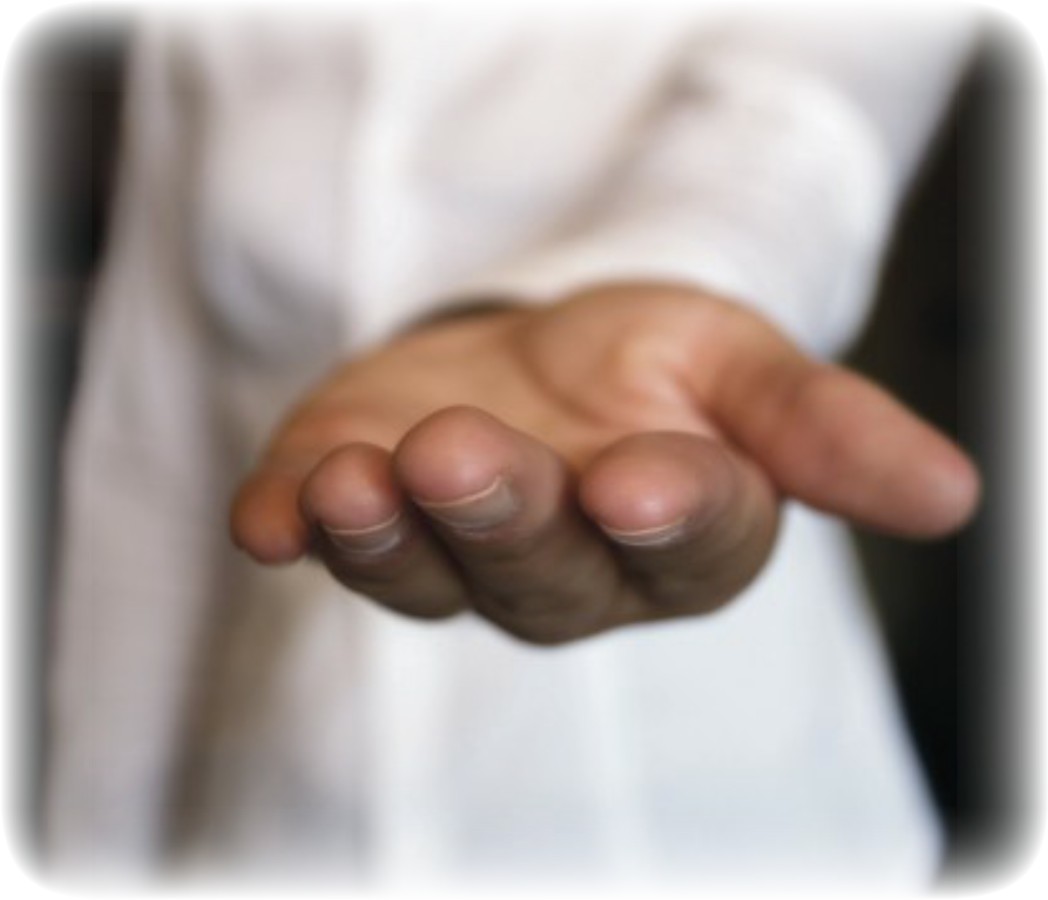 Reach Out For More

The sculptures of Michelangelo need no introduction to most people. We are all familiar with his masterpieces, David, Day and Night, Twilight and Dawn, Medici, Madonna and Child.

Michelangelo stands as one of the towering figures in the history of art. His majestic Frescoes on the ceiling of the Sistine Chapel and his masterful sculptures bear witness to his greatness. But he was a man never content to rest on his laurels. He spent countless hours on his back on the scaffolding in the Sistine, carefully perfecting the details of each figure. When a friend questioned such meticulous attention to detail on the grounds that “at that height who will know whether it is perfect or not?” Michelangelo’s simple response was, “I will.”

One of his most massive sculptures is a statue of Moses, completed more than four hundred years ago, often called his best work. If one looks closely at the statue of Moses, however, you find a long, narrow dent on Moses’ knee. It is the mark of an artist who was never satisfied with his own work!

After completing work on Moses, the master sculptor stood back and surveyed his craftsmanship. Suddenly, in anger, he struck the knee of his creation with his chisel and shouted, “Why don’t you speak?” the chisel scar that remains on the statue’s knee is the mark of a man who always reached out for more. His ambition was to be the best he could be.

I don’t think it’s a crime to aspire to be the best in your industry. I mean if names are being mentioned in your chosen profession, why shouldn’t yours be among? Most people get satisfied with little achievement. Don’t get me wrong, am not preaching greed. According to Charles Lamb “My motto is: contented with little, yet wishing for more.”

Many years ago, a promising Greek artist named Timanthes was under the instruction of a well-known tutor. After several years, the young painter created an exquisite portrait. He was so thrilled with what he had painted that he sat day after day gazing at his work. One morning, however, he was horrified to discover that his teacher had deliberately ruined his painting. Angry and in tears, Timanthes ran to him and asked why he had destroyed his cherished possession. The wise man replied, “I did it for your own good. That painting was retarding your progress. It was an excellent piece of art, but it was not perfect. Start again and see if you can do even better. The student took his advice and produced a masterpiece called “Sacrifice of Iphigenia,” regarded by some as one of the finest paintings of antiquity.

It was William George Jordan that advised “There are times when a man should be content with what he has but never with what he is.” Many today are like Timanthes, always relishing in past achievements and refusing to move ahead. Those who are satisfied with their accomplishments tend to remain as little as the things they do. The true giants in any field are those who are never satisfied that they have done enough or have done their best. That’s the driving force behind their greatness.