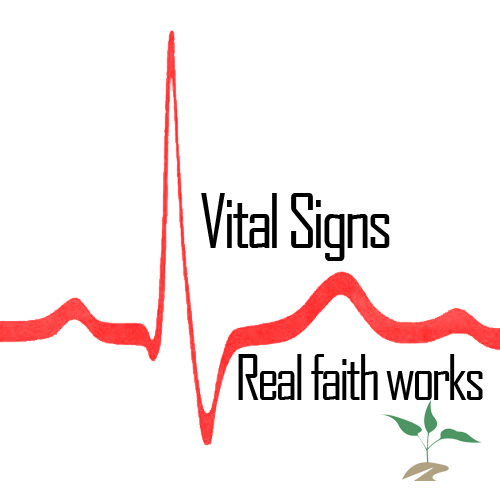 Psalms and Strings, the unavoidable duo

Much as I have heard wonderful things that manifested after praise and thanksgiving session, I have also witnessed some with my very eyes. Sometimes the experiences are unbelievable. Though in most cases, people are found subsequently attributing the great feat to their personal efforts, thereby consciously or unconsciously making attempt to down play the main reason for the miraculous performance.

Once you have scaled the hurdle of affirming the veracity and authenticity of God’s ability to turn around any situation (as discussed in the two previous articles of this series), you have withstood the challenge of distraction and discouragement. Now is the time to turn from people and their doubts and focus on God who holds the key to unlock miracles. Your attention should strictly be to see the manifestation that transcends the norm.

At this juncture, you can’t afford to ignore the fact that the surest way is to concentrate on making your supplications and request known to him with thanksgiving (Philippians 4:6).‘By him therefore let us offer the sacrifice of praise to God continually, that is, the fruit of ourlips giving thanks to his name’ (Hebrews 13: 15). Praise is an act that is long tested and proven to yield amazing results.

In John 11:41, Jesus exhibited the power inherent in thanksgiving. ‘So they took away the stone. And Jesus, looking up to heaven, said, Father, I give praise to you for hearing me’ (BBE). Offering thanks and praise to God could be as simple as He said it. After Jesus gave thanks over 2 fish and 5 loaves, the multiples fed in thousands were overwhelming.

Fundamentally, praise offered to God must stem from a faith-filled heart. ‘But without faith it is impossible to please him: for he that cometh to God must believe that he is, and that he is a rewarder of them that diligently seek him’ (Hebrews 6: 11). Faith is the triggering force that praise acts upon. Without it you may be acting like a man who intends to build a castle without a foundation which it can stand on.

After executing the seven days order, the Israelites capped the pulling down of Jericho walls with the shout of praise. With faith in God, Paul and Silas preoccupied themselves in prison with prayers and praises to God. At the event of this, scriptures recorded that there was an earthquake and the prison gates flung opened and their chains broke. Through praise, the depths are broken, gates are opened, revelations are obtained, visions are understood, and testimonies abound. Within the tribes of the Israelites, the Levites were skilled in playing various musical instruments and offering praise to God. In some battles fought or while conveying the ark of covenant, they sang praises ahead of the ark or sometimes ahead of the army. Perhaps, this was God’s way of showing that it is an integral part of exceptional results.

It does not matter in what form, how, or where you carry it out, what is most important is that you should make a habit to give thanks to God even in the face of great challenges. Such an act has done great and marvelous things and history can always repeat itself in newer dimensions. You may sound very foolish and stupid before people when you do it, but remember that God used the foolish things of this world to confound the wise.

Reality may suggest you spend time thinking, crying, wailing, lamenting, complaining, or doubting. Faith on the other hand, insists that all things are possible to him that believes. For the expectation of the righteous shall not be cut short. Faith sings, praises, and appreciates God when reality is busy weeping. Faith patiently waits to see miraculous manifestation of thanksgiving, while reality on the other hand, quickly suggests that we should dismiss the possibility of change.