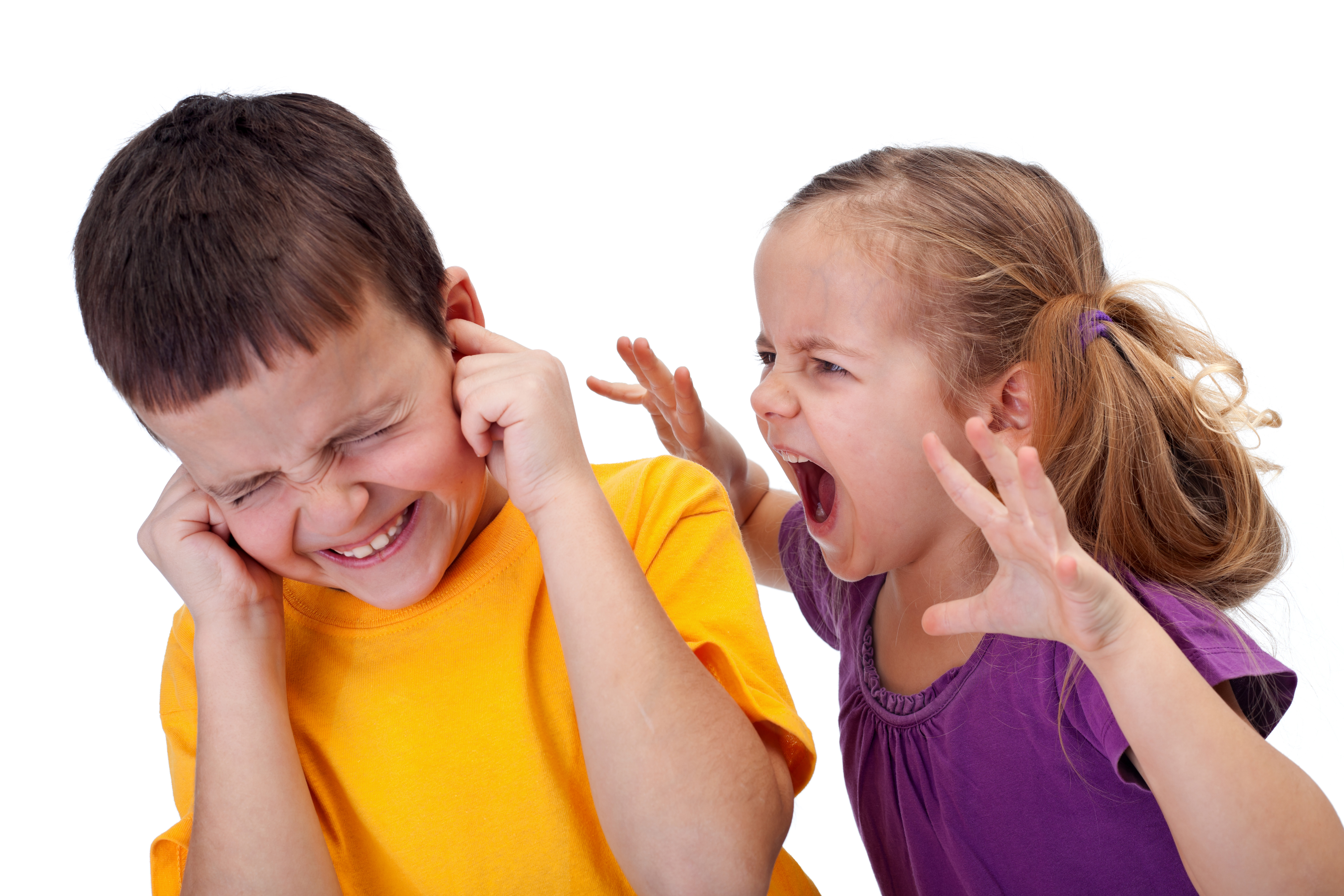 HOW TO EFFECTIVELY HANDLE SIBLING CONFLICTS 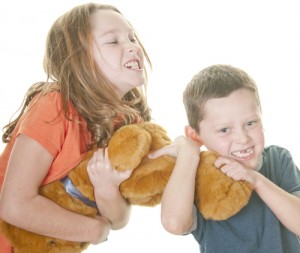 When a couple gets married and have their first child, they lavish their time and affections on her. And then the second child arrives. And may be the third, fourth, and so on as the case may be. When the couple has two or more children, the time and affections can no longer go to one child. Every one of those children ought to be cared for. However, these children will have to go through different stages of development and they have to share (or compete for) their parents’ attention.

Wherever you have two or more children, conflicts are sure to abound. Some of these conflicts are minor and some are very dangerous. Indeed, members of the same family have been known to disown each other. Some, even in Bible days, have killed themselves. Parents need to be aware of the dangers of sibling rivalry. Parents need to be prepared to effectively handle whatever rivalry springs up among their children.

Some causes of sibling rivalry 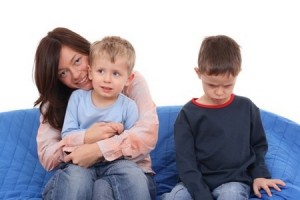 Favoritism. If a child is favored above others, this will lead to rivalry. Even if a child (wrongly) thinks he is not as favored as his brother or sister, it may lead to conflicts.

“But when his brothers saw that their father loved him more than all his brothers, they hated him and could not speak peaceably to him.” (Genesis 37:4) Joseph’s brother planned to kill him but they ended up selling him into slavery.

Sometimes, each of the parents might have their personal favorites among the children. “And Isaac loved Esau because he ate of his game, but Rebekah loved Jacob.” (Genesis 25:28) This favoritism almost led to Esau killing his younger brother, Jacob.

Special ability. If a child appears to be specially endowed or much more gifted than her siblings, this might be an invitation to rivalry or jealousy.

“Now Joseph had a dream, and he told it to his brothers; and they hated him even more.” (Genesis 37:5)

A child might be more intelligent, or better behaved, or more talented in sports or the arts than the others. Any of these can bring about envy, especially if the parents make some sort of comparisons.

Birth order. The order by which a child comes into the family may determine what set of challenges he would have to deal with. When I was growing up, I had some older brothers in my family. Whenever there were gifts to choose from, these guys always had to go before me. While I was waiting my turn, some gifts I actually wanted might have been picked. This was very disheartening and I sometimes wondered why I wasn’t the first child in my family.

“Now Israel loved Joseph more than all his children, because he was the son of his old age.” (Genesis 37:3) Some parents favored their last-born above other children in the family and it may cause resentment.

Individual differences/preferences. Every child is unique and no two persons will ever be the same. This uniqueness might be reflected in our physical appearances, personality, character, choices, etc. Any of these could be a source of sibling rivalry.

Incorporate harmony into the family’s vision. Teach your children how to live in harmony with others. Let your child know it’s ok to be unique but everybody must compromise for the peace of the family. You may have to regularly organize family activities to help your children play together and bond. 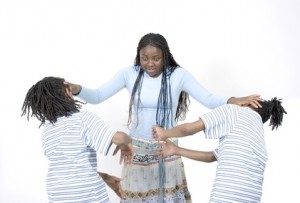 Don’t take sides. One of the worst things a parent may do is to constantly side with a child and blame another for a series of conflicts. This will escalate the problem. The child being sided might be at fault too but she would not learn to be responsible for her actions. The “condemned” child might feel unwanted, unloved, and become suicidal. Parents, don’t show preferences for one child over another. Don’t compare them. Don’t accuse one and defend another.

Don’t underestimate every conflict. Some parents have a tendency to simply ignore rivalries among their children. While you have to “pick your battles”, don’t just overlook every conflict. Be sensitive. When you feel something is not right, call the children involved and explore their feelings with them. “The beginning of strife is like releasing water; Therefore stop contention before a quarrel starts.” (Proverbs 17:14)

Teach conflict resolution skills to your children. Teach them to settle their disagreements promptly. They should not give time to any conflict to grow bigger. Teach them how to be specific on the issues and avoid personality attacks. Teach your children to admit their faults and ask for forgiveness.

Teach your kids to be compassionate. “Then the LORD said to Cain, “Where is Abel your brother?” He said, “I do not know. Am I my brother’s keeper?” (Genesis 4:9) Cain, obviously, lacked any form of compassion for his brother. Not only did he kill Abel, he also denied knowing where Abel was! Each child must be taught to look out for the good of others. “Let all bitterness, wrath, anger, clamor, and evil speaking be put away from you, with all malice. 32 And be kind to one another, tenderhearted, forgiving one another, even as God in Christ forgave you.” (Ephesians 4:31-32)

Teach your child to fear God. Regardless of any other strategy you employ, if your child doesn’t fear God, it’s all in vain. Invest your time reading the Word to your children and teaching them to live their lives based on the Scripture. Let them know that they are to obey God and be responsible to Him in all they do.