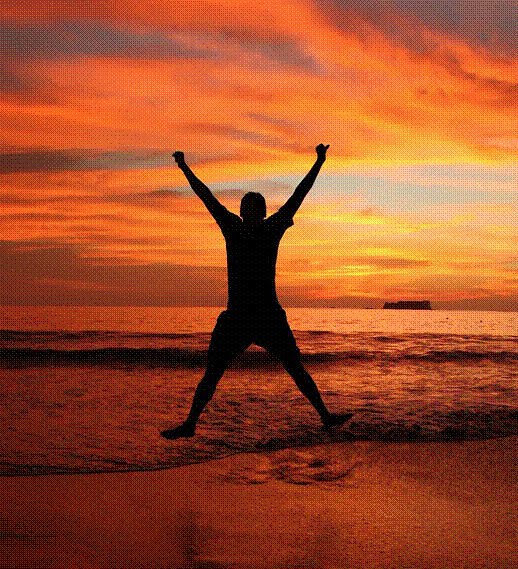 It is not difficult to differentiate in a Christian gathering the older ones in the faith and the upcoming ones. The difference is always clear because the younger ones are always vibrant, industrious and versatile while the older ones act slowly, steadily, and calmly. This is not comparison between the aged and the youths but length of relationship duration with God; i.e. how long the older ones have been serving as Christians in comparison with the how long the younger ones have been serving as Christians irrespective of the age.

You would often find the older Christian tell the younger ones that it’s because they have not had any experience, which in most cases means they have not had any disappointment in the faith. If only they’ve had any, their vibrancy would have died. This was exactly the same attitude put up by the older Christians when they gathered to pray in Acts 12 for the release of Peter. Apart from the fact that Peter was released despite their actions, faithless expressions and multitude of words, they almost killed the vision, and vibrancy of a young Christian lady. (Peter now realized what had happened, and he said, “I am certain that the Lord sent his angel to rescue me from Herod and from everything the Jewish leaders planned to do to me.” Then Peter went to the house of Mary the mother of John who’s other name was Mark. Many of the Lord’s followers had come together there and were praying. Peter knocked on the gate and a servant named Rhoda came to answer. When she heard Peter’s voice, she was too excited to open the gate. She ran back into the house and said that Peter was standing there.  “You are crazy!” everyone told her. But she kept saying that it was Peter. Then they said, “It must be his angel.” But Peter kept on knocking, until finally they opened the gate. They saw him and were completely amazed.)

The elders did not only disbelief and said she was mad but further doubted and said it must be his angel. All we need in our day and age where lukewarmness is the order of the day and where some older Christians pose as sources of discouragement is to maintain our fervency in the lord. They had every reason to have acted the way they did. They could have said to themselves that from experience Peter should have died or be on his way to the point of slaughter just like it happened to James.

Whenever you pray and you are convinced that God is at work please stay with your conviction. Under no circumstance and guise should you allow the so called experiences pollute your conviction in what God is able to do. STAY CONVINCED.