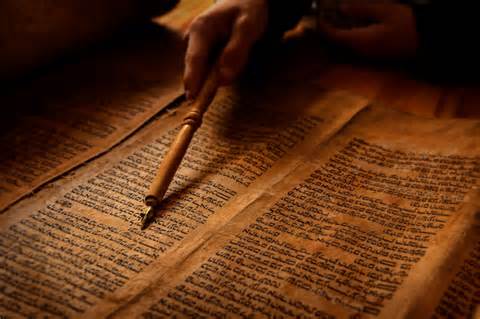 After our study of the beginning and spread of the early church, it is necessary for us to consider the sacrifices made by the early Christians, especially the disciples left by our Lord to propagate Christianity.

CHRISTIAN APOLOGIST: DEFENDERS OF THE FAITH

The martyrs proved by their joyful endurance of persecution to the end that their faith was better than life itself. It was left to those who lived to explain to Jews and Pagans what the faith really was. These writers were called Apologist, because they wrote books, which explained and justified Christianity. The arguments they used in defense of Christianity can be divided into four way or groups.

These apologists included Justin Martyr, Tertullian, Origen, Cyprian, Aristides, Quadrates, Tertian and a host of others.

We leave our review of the development and life of the early church with gratitude to God for all that He gave to Christians through those times of persecution, and express our hope and confidence that God will surely complete the building of His body, which is the church.