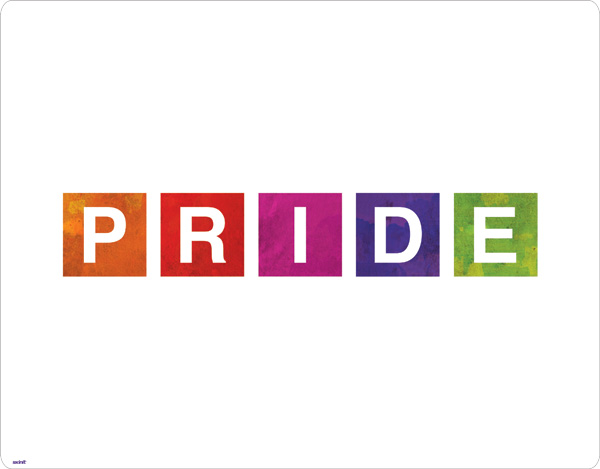 Shortly after Booker T. Washington became head of the Tuskegee Institute in Alabama, he was walking past the house of a wealthy family. The woman of the house, assuming Washington was one of the yard workers her husband had hired, asked him if he would chop some wood for her. Professor Washington smiled, nodded, took off his coat and chopped the wood. When he carried the armload of wood into the woman’s kitchen, a servant girl recognized him and rushed to her mistress to tell her of his identity.

The next morning, the woman appeared in Washington’s office. Apologizing profusely, she said repeatedly, “I did not know it was you I put to work”. Washington replied with generosity, “It’s entirely all right, madam. I like to work and I’m delighted to do favour for my friends.”

The woman was so taken with his manner and his willingness to forgive that she gave generous gifts to the institute, and persuaded many of her wealthy acquaintances to do likewise. In the end, Washington raised as much money for the institute from this one act of chopping wood as he did from other fund – raising event! Here was a man who is confident of himself and is not threatened by the opinion of others.

Some of us think big, but are not willing to start small. We just want the big break. The story is told of a man who was walking the streets of Philadelphia searching for employment and finally happened to call on the office of a well-known businessman by the name of Girard. When he asked for a job, Mr. Girard personally responded, “Yes, I can give you work. See that pile of bricks out there? Carry them to the other end of the yard and stack them up.”

By nightfall the man reported that the project was completed and he received his pay. He then asked if there would be more work the next day. Girard said, “Yes, come in tomorrow and carry those same bricks back to where you found them.” The following morning the man arrived early and got busy, never saying a word. For more than a week, Girard instructed the worker to carry bricks back and forth until it was evident to Girard that he could trust this new employee. He was then given a new and bigger responsibility. As far as Girard was concerned, if the man could be faithful in a mindless, inconsequential task… he could be faithful in a transaction, which truly mattered.

If you know where you are going, you can always start from somewhere to get there. According to The Talmud, “Why was man created on the sixth day? To teach that if he is ever swollen with pride, it can be said: a flea came ahead of thee in creation.”

Humility will open great doors for you if you make it a habit.