Study Eleven – A Study of Dispensations (2)

Study Ten – A Study of Dispensations

A dispensation is a period of human history defined in terms of divine revelation. It is a period of time during which man is tested with reference to a specific revelation from God. According to the Bible, history is a sequence of divine administrations. These consecutive eras reflect the unfolding of God’s plan for mankind. The doctrine of dispensations is the vehicle by which believers living at specific time can orient to God’s will, plan and purpose for their lives.

Dispensation is from the Greek work Oikonomia, which means an administration, a stewardship or guardianship. It refers to a moral or probationary period in human history, during which time God deals with man according to a particular test or responsibility, under which man is expected to remain true. Knowledge of dispensation enables the believer to understand the progressive revelation of the plan of God to mankind, the particular provisions and requirements of each dispensation and its overall objective.

PRIMARY CHARACTERISTICS OF EACH DISPENSATION

In order for each dispensation to be distinct from all other dispensations, it must have three essential characteristics.

First, it must have a particular way of God’s administration of His rule. Each dispensation is characterized by a unique ruling factor or combination of ruling factors.

Second, it must involve a particular responsibility for man. Each dispensation makes man responsible to obey God in accordance with its unique ruling factor or combination of factors.

Third, it must be characterized by divine revelation which had not been given before.

In order for man to know God’s new way of ruling and his new responsibility, he must have these things revealed to him. Each new dispensation requires new revelation from God. [Eph 3:2-10]:

SECONDARY CHARACTERISTICS OF EACH DISPENSATION

The fact that each new dispensation involves a newly revealed responsibility for man indicates that each dispensation also has some secondary characteristics. 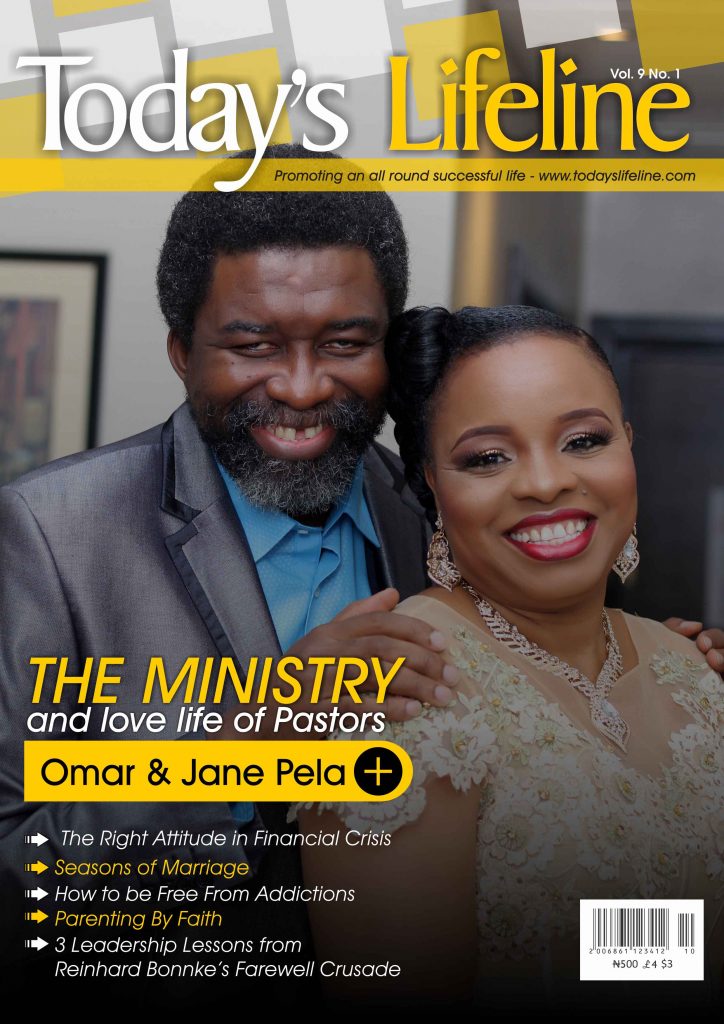