Home Financial Intelligence Taking advantage of whatever you earn today 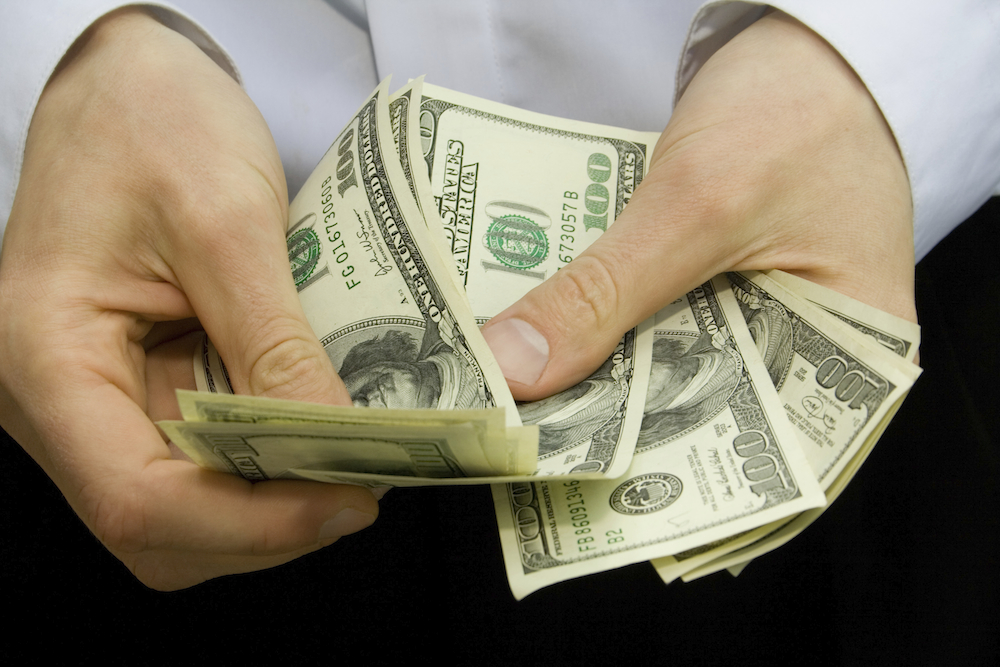 Taking advantage of whatever you earn today

The story of Joseph in the Bible has always been very inspiring for me. I love his ability to dream of a better life and to remain undaunted by seeming ‘reality’. I love that he could fearlessly tell the world of his vision and purpose. I am challenged by his godly attitude in a strange land, even when it appeared compromise would have helped. I love his dedication to duty and his spiritual maturity. I admire the spirit of a man who didn’t lose his person, even in prison. What more can I say of a man about whom the Bible records that by faith he gave instructions concerning his bones; he believed that one day his people would be resettled by God in their own promised land, and he partook of the blessing, even though he was dead.

I also learnt a very important financial lesson from Joseph and I would like to share it with you.

People complain daily about how things are getting bad – economic crunch, depression, stagnation and all. I always say, read the Bible, the world has seen several of such days even from the days of Abram, and there will be many more! That is not a cause for concern for us, by the wisdom of God we know all things. God establishes seasons; no season is bad of itself, it is the correct use of various seasons that is key.

Joseph interpreted the seasons for Pharaoh and taught him how to take advantage of them. That lesson is still relevant today. There is a reason for the season of plenty. What you do with your plenty will affect how you live in the season of scarcity and famine. Interact with most people going through famine today and they will tell you, sometimes with a glint in their eyes, about the good old days – how life was great and they had enough.

It is sound financial sense to always be wise with the plenty of today. Now Joseph’s advice was simple:

1.    APPOINT OFFICERS OVER THE LAND:  Most of us are in the habit of leaving our financial affairs to chance. We do not watch over our financial affairs neither do we appoint anyone to do it. No good thing happens by chance. If you want financial success it will not just happen. You must take charge yourself. Bible says we should be diligent to know the state of our flocks! Diligent effort! Get knowledgeable about financial matters. Learn how to prepare and interpret simple cash flow statements; learn how to budget correctly; learn to interpret financial records, or if you can afford it, pay someone to teach you. So, appoint someone over your financial affairs or see to it yourself.  That person is expected to come up with a plan on how to use the harvest of today.  When you fail to plan you simply plan to fail.  We spend so much time working to make money, but after putting in so much physical and intellectual effort, we spend the money effortlessly and without any intellectual exercise. I believe that’s wrong. We should give attention to how we make and spend money. If we fail to do so, we enter into the class of the wasters and can be conveniently classed with the slothful.

2.    TAKE A PORTION OF YOUR PRODUCE/ PLENTY. It is often said but not often practiced – “do not spend all you have”. There is always oil and treasure in the dwelling of the wise. Only a foolish man spends all. Your first task is to divide your land and allocate a part of it. That part must always be considered seed for another season. People always argue that their money is not enough to start with so they use it all to settle bills. The truth however remains that until you start to have, you will never have. To him that has, more is given and he that is faithful in little is faithful in much. You have spent all you’ve made all these years and you still have not met all your needs. Try something else. Allocate a part of your income for other purposes other than bills. Divide your income. A part must be taken out for tomorrow. Someone said one part of knowing what you want is knowing what you must give up before you get it.

After you have decided what portion/amount of your income should be dedicated for tomorrow, carefully channel all that part regularly into a simple savings account.
I will make three important clarifications at this stage.
One is that a part of the income belongs to God. That part goes to kingdom investments, which is the investments of all investments and security of all securities. This part is non-negotiable and must go first and straight to that purpose. It is an investment in God which yields fruit better than any other, and is as sure as God himself.
Secondly, the amount you set aside is for you to decide. But you must take into good cognizance where you are now and where you are going. For example we would expect an unmarried person to have more set aside regularly than a married person with kids. We would also expect a married person with very young children to also cut a bigger chunk than one whose children are in the university, all things being equal. We will equally expect variations according to different age groups.

The lesson is: we must take advantage of seasons of plenty to prepare for other seasons. And lastly never underestimate the power of those little sums of money you put aside. If you put a bucket under a dripping tap, you might say it will take forever to fill. And if you sit there and keep staring at it, you might get discouraged in the next thirty minutes and walk away. But if you must walk away don’t remove the bucket from under the tap for surely, given sufficient time, when you come back again it will be full. Little drops of water make a mighty ocean. Little sums of money eventually become millions; in fact ten thousand pounds is made up of a million pennies and each penny is important in making the eventual million. Have the tenacity to put aside those little amounts of money, week in week out, and watch them become plenty. Remember Jesus’ parable of the lost penny – Never underestimate a small amount of money.

3.    LAY IT UP IN THE CITIES: Joseph advised that what is gathered should be put in different places and this is very important. Out of what you have set aside as savings, invest differently and let them be managed by different people. It is called diversification. When I learnt about the need to save and invest I just looked for the simplest investment to start and maintain and concentrated on that alone. I went into the stock market and remained there. I paid a big price but I learnt a priceless lesson. Give a portion to seven, and also to eight; for thou knowest not what evil shall be upon the earth. Diversify! Don’t put all you have in the same bank, the same investment vehicle, or even the same ‘city’. You should trade abroad you know? Have investments in foreign countries. It is wise to do so.

4.    THE FOOD SHALL BE FOR A STORE AGAINST ANOTHER SEASON: Remember that doing all the aforementioned is preparing for another season. When famine comes you will have abundance and be satisfied because you have a store in heaven that nothing can steal from or destroy and you also have here on earth. Nations shall come to you, buy from you and learn of you because you used your season of plenty correctly. So, don’t give in to the urge to dip into it just to buy a fancy car or do something else ostentatious. It is meant for another season, wait for it!