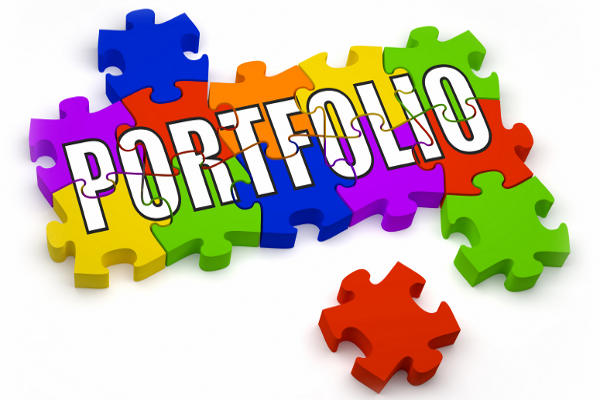 Recently, there was a political violence in between the government and its opposition. It led to the destruction of lives and properties. After many days of turbulence with which none of the parties were willing to give in to the other, the former Secretary General of The United Nations, Kofi Annan was sent to the region to make peace and bring about reconciliation. And by his visit, he was able to bring the two parties to an agreement to put an end to the fight.

In the same way, we have been chosen and sent by God to be the peacemaker between Him and mankind. We are the one to bring an end to the enmity between God and man which came as a result of the sin of Adam, by reconciling men to God. ‘All things are of God, who hath reconciled us to Himself by Christ Jesus, and hath given to us the ministry of reconciliation’ 2 Corinthians 5:18. There has to be someone to come in-between and settle the rift, so God first of all sent Christ to reconcile us to Himself, and now sent us to go and reconcile the whole world of men to Him.

What an honour to be a peacemaker between God and man! Hear what Jesus Christ said about the peacemakers; ‘Blessed are the peacemakers; for they shall be called the children of God’ Matthew 5:9. So when you go about preaching Christ and telling men about the love of God and His power to save, you are called a child of God, You will be identified with your father!

Now it gets more interesting to know that we are not doing it alone or by our ability. It is by the power of God at work in us; ‘To wit, that God was in Christ, reconciling the world unto Himself’ 2 Corinthians 5:19a. If God was in Christ, and now we know that Christ is in us, then it means that God is in us. So it becomes easy because He is the one that wants reconciliation. He knows how to convince men, all we have to do is to yield ourselves as a vessel.

At this point, it is expedient we know the kind of message that brings about reconciliation. Taking the Kenya case as an example, if Kofi Annan had gone there to condemn or judge those people, the story wouldn’t have been the same. He must have gone there with the message of love and forgiveness. Likewise we ministers of reconciliation have a message that God sent us to the world. One message; a message of God’s love; a message of justification and not condemnation. ‘That God was in Christ reconciling the world unto Himself, NOT IMPUTING THEIR TRESPASSES UNTO THEM, AND HAS COMMITTED UNTO US THE WORD OF RECONCILIATION’ 2 Corinthians 5:19. We are not sent to the world to condemn the world because Jesus Christ did not come to condemn the world but to save. We are carrying the Gospel, which means good news, glad tidings. It is a message that makes people rejoices when they hear it. Such messages as: the love of God (Romans 5:8); forgiveness of sin (Colossians 1:14); faith (Ephesians 2:8); gift of the Holy Ghost (1 Corinthians 2:12); gift of eternal life (1 John 5:11-12); deliverance from the power of darkness (Colossians 1:13); victory (1 John 5:4-5); divine health (3 John 2); divine protection (Psalm 91); success and prosperity (Psalm 1:3). In fact, the list is inexhaustible. Those great things God has done for us as revealed in the Epistles of the Apostles, and the glorious life he has brought to us. This is the kind of message Apostle Paul preached (Acts 13:32-48; 16:31-34). This same message was what Peter preached (Acts 10:34-48).

The same with Philip and other Apostles (Acts 8: 35-39). Our Lord Jesus, who is also our role model, preached only this message in His entire life. No one will hear such message and remain the same. It is a life-giving message.

You know what? He has made us able ministers of the new testament (2 Corinthians 3:6).

So you are able to reconcile men to God!