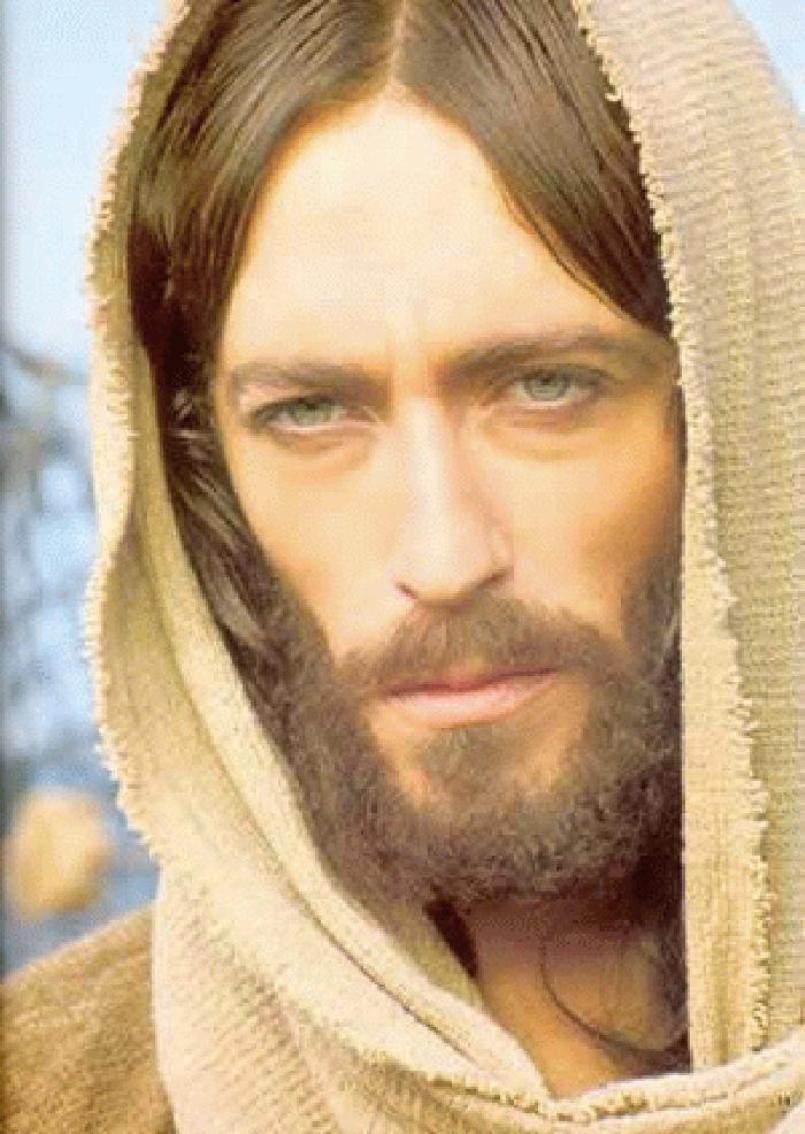 I have on several occasions been stopped on the road by complete strangers who asked, “What do you have for me?” They neither appeared like beggars nor mischief makers. If anything they looked like people who have needs of some sort. They discerned through whatever means that I could be of help. But I must confess with the benefits of hindsight that I blundered and blew away golden opportunities to point needy souls to their saviour. For I later came to realise that may be the people sensed or knew me to be a Christian and felt I could offer some help to their tormented souls or answer some nagging questions.

If only I was…

Peter and John were different

We read in Acts 3:1-11, the business taking Peter and John to the temple was different from what they met on the way. The encounter with the lame man at the gate was not planned. But they were sensitive. They were patient to give attention to a begging lame man. They had time to respond to the man. To them listening to the poor beggar and meeting a need in his life was equally an important act of worship as going into the temple to pray. Their response to the man was beautiful.

The man got healing, more than he expected when so to speak he asked Peter and John, “What do you have for me?” He was expecting money. Peter and John gave him not money but what they had –The evidence of power in the name of Jesus Christ – healing.  The man got up healed and started praising God. That is it. Their Lord had earlier taught them “In the same way, let your light shine before men, that they may see your good deeds and praise your Father in heaven.” (Matthew 5:16)

There are many people asking in one way or the other “What do you have for me?” What do we have for them? Christ? Can we be patient to give them Christ as their very real need?

It is ironical that people spent their lives not knowing what their real need is. They run from pillar to post and from dawn to dusk dissipating energy, getting tensed and stressed up plus high blood pressure. It is all about what they feel they need to make life worth living. Here the lame man might have thought money was all he needed to live. Those who brought him, and maybe he himself must have concluded and felt he needed the pittance from people to live because of his disability. As it always turns out to be, a man seals his destiny by whatever he says to himself. In this case the man might have said, ‘I am a cripple’ and the people agree he is cripple enough to depend on handouts. His was looking like sealed hope and destiny as they brought him daily to the temple gate to beg for alms. It was the pittance the man expected from Peter and John as usual.

But that day was not to be business as usual. Peter and John saw his needs differently. Instead of seeing the man’s felt needs they saw his real need. The man felt he needed money they thought he needed the touch of God. In order words the man needed to experience Christ who gives meaning to life. This was evidence in the man’s joyful reactions after the healing. Recall that:

That the man’s real need was to experience Jesus (through His healing power), is also seen in Peter’s emphasis to those who thought he did something extra ordinary. He addressed neither the man nor the miracle that was performed on him. He shifted the focus to the Christ.

“When Peter saw this, he said to them: “Men of Israel, why does this surprise you? Why do you stare at us as if by our own power or godliness we had made this man walk? The God of Abraham, Isaac and Jacob, the God of our fathers, has glorified his servant Jesus… By faith in the name of Jesus, this man whom you see and know was made strong. It is Jesus’ name and the faith that comes through him that has given this complete healing to him, as you can all see. (Acts 3:12-13, 16)

The apostle had Jesus- the real need of the lame man. They gave him Jesus when he asked them “What do you have for me?” When he got Jesus through the healing power that is in His name the man praised God not the apostles.

Christ is the real need people have. Yet He remains the need most misunderstood, most unknown and most unsought for.

All felt needs, once met continue to be needed. They never satisfy and yet they sap our energies all through. People spend time and money and yet continue to want more. The more they want the more they feel disillusioned if there is an end to it all. But Jesus the real need of the world satisfies through and thorough. He told the woman at the well,

The average person on the street is a ‘walking need’ waiting to be met somewhere sometime. The blank looks in most people’s eyes are actually asking, “What do have for me?” Jesus is all they need though most will not admit so because they do not know. But through our sensitivity we can say, “This you ask for but Jesus Christ we give you rise up and be free from bondage to felt needs and those things the enemy said you need to make life worth living”.

Many are watching and waiting expectantly. They are asking, “What do you have for us?” May our actions and words as Christians all say to the expecting needy world, “Silver or gold we do not have, but what we have we give you. In the name of Jesus Christ of Nazareth, get up and live the real life.”