Home Prayer When am I supposed to cry? 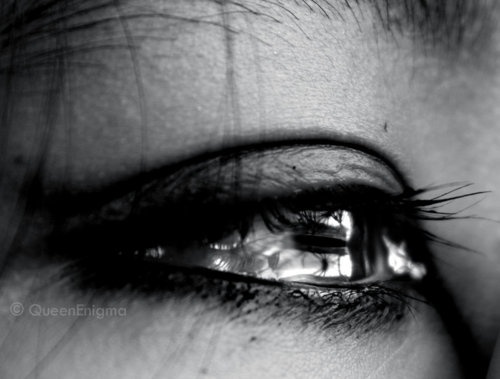 When am I supposed to cry?

Human experiences reveal that various emotional expressions accompany our numerous challenges in life. For example, shock accompanies a bitter experience while joy certainly accompanies a pleasing experience. It is naturally not possible for someone to put on a joyful countenance when he/she has just been overtaken by an unpleasing event rather, moodiness, regrets and even curses emanates from him/her.

One event that seems to have contradicted this natural law of expression is in Acts 16: 20-33, when Paul and Silas were arrested and remanded in prison for preaching the gospel. (They told the officials, “These Jews are upsetting our city! They are telling us to do things we Romans are not allowed to do.” The crowd joined in the attack on Paul and Silas. Then the officials tore the clothes off the two men and ordered them to be beaten with a whip. After they had been badly beaten, they were put in jail, and the jailer was told to guard them carefully. The jailer did as he was told. He put them deep inside the jail and chained their feet to heavy blocks of wood. About midnight Paul and Silas were praying and singing praises to God, while the other prisoners listened. Suddenly a strong earthquake shook the jail to its foundations. The doors opened, and the chains fell from all the prisoners. When the jailer woke up and saw that the doors were open, he thought that the prisoners had escaped. He pulled out his sword and was about to kill himself. But Paul shouted, “Don’t harm yourself! No one has escaped.” The jailer asked for a torch and went into the jail. He was shaking all over as he knelt down in front of Paul and Silas. After he had led them out of the jail, he asked, “What must I do to be saved?” They replied, “Have faith in the Lord Jesus and you will be saved! This is also true for everyone who lives in your home.” Then Paul and Silas told him and everyone else in his house about the Lord. While it was still night, the jailer took them to a place where he could wash their cuts and bruises. Then he and everyone in his home were baptized [CEV]). Just like any other person, one would have expected that they spend that night crying, wailing, regretting and blaming themselves for yielding the call to preach or rather casting aspersion and curses on their maker who seemingly was not at their rescue at that moment; instead, He, their maker watched while they were being led to the prison yard.

Against all odds, a heart of worship was noticed in them, and they began to SING & PRAY, very strange and unbelievable reactions in the face of persecution. Obviously, when an earthquake occurred, the gates were thronged open and the soldiers were thereafter saved, it became clearer what can be achieved when we neglect norms and conventions to exercise ourselves in spiritual activities like praying and worshiping God.

Have you lately been accused wrongly? Do your challenges at work show hatred and plot against you? Is your business suffering from poor patronage & bad sales? Do you consider the frequency of unpleasing news coming to you as unbearable? Is your academics presently threatened by peer grades, lack of understanding? You don’t have to be cast down & cry, rather take time to pray and worship God. You will be shocked He will speak the way out to you during the process of praying.