Home Entrepreneurship When Opportunity is Mistaken for Misfortune 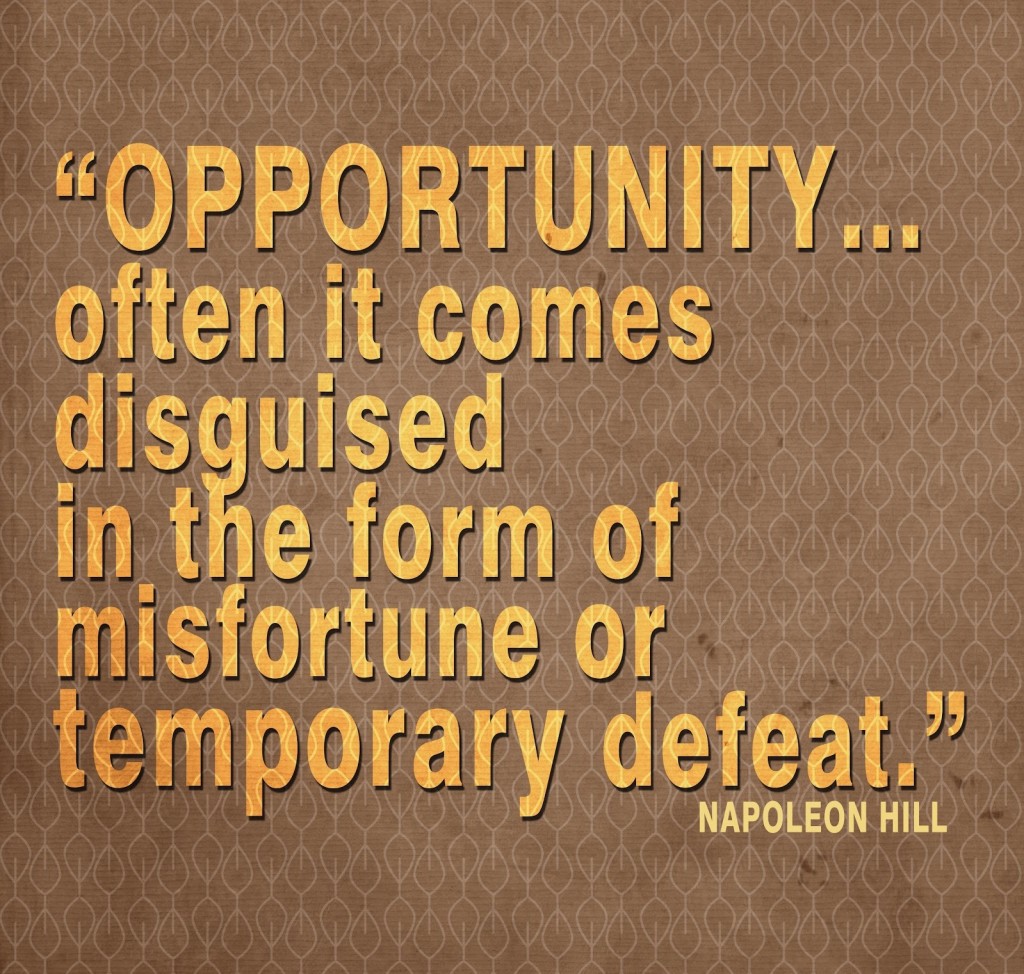 When Opportunity is Mistaken for Misfortune

An opinion poll was conducted recently with the focus on views and preferences about change. The survey sought to knowhow daring people can be, in moving from a routine exercise to a completely different one, especially with an uncertain result in view. Though it was conducted randomly, the sample population was carefully chosen to represent different groups of people. The topmost response was the concern of possibly incurring loss or misfortune. People were betrayed by their emotions, fearing some nonspecific danger, they chose to back out, rather than give the new exercise a shot.

As I thought about the anxiety displayed by people in this opinion poll, I was disturbed about how they could be so scared of a mission yet to be embarked on. I asked myself the following questions: Would there have been a faster way to travel if the thought of inventing an aeroplane was horrific? Would communication be this easy across great distances if the telephone and internet were so much dreaded that we stuck to the traditional means of sending human or bird messengers? Also, would there be salvation and eternal hope, if Jesus was not willing to die for the world, because He considered the possibility of not having a single person accept him as Saviour, a risk too great?

In this article, I am highlighting three lessons from the lives of few people who saw some manoeuvrings and identified them as opportunities instead of misfortune. The unique commonality was their approach or first moves. They were spontaneous moves devoid of anxiety or apprehension; they were filled with hope, expectation and high optimism.

1.A momentary setback is not an indication of a wrong move

While you are on course, you may experience a setback, challenge or delay; never mind, it does not suggest that the move was wrong. Paul’s missionary work was punctuated with some prison experiences. Some Bible scholars argue that Paul could have avoided at least one of those prison experiences, if he took heed to the warning of Prophet Agabus that he would be bound in Jerusalem. However, his trials and imprisonment afforded him the opportunity of appearing in major palaces in his time, captivating the attention of world rulers who were then kingdom or empire rulers. He witnessed to them the testimony of the good news. In Philippians 1:12-14(MSG) for example, Paul stated“I want to report to you, friends, that my imprisonment here has had the opposite of its intended effect. Instead of being squelched, the Message has actually prospered. All the soldiers here, and everyone else too, found out that I’m in jail because of this Messiah. That piqued their curiosity, and now they’ve learned all about him. Not only that, but most of the Christians here have become far more sure of themselves in the faith than ever, speaking out fearlessly about God, about the Messiah”. 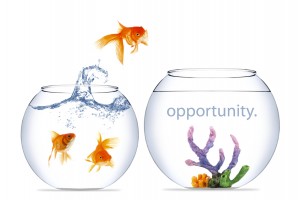 The events that led to Joseph becoming the Prime Minister of Egypt started out very dangerously, and filled with life-threatening activities. In Genesis 37:5,when Joseph shared his dream with his parents and his jealous siblings, his siblings hated him the more. As you may be familiar with the story, after he shared two of such dreams of greatness with them, they got enraged and ganged up to kill him. After he was sold into Egypt, Joseph remained unwavering in his faith, and refrained from sinning against God. He was eventually imprisoned then moved to the palace in Genesis chapter 41.

Joseph never mistook the opportunities ahead for a misfortune waiting to unfold. For some others, it may appear to be too risky sharing and affirming such revelations. Even if we are bold to share our vision with others, we may be intimidated to continually affirm what God has revealed to us, especially if we are scolded the first time. But in Joseph, we see a fearless and focused individual who was ready to follow as the Lord leads. 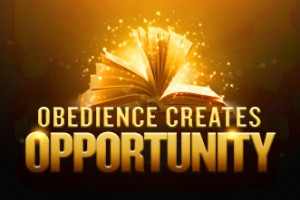 In Acts 16: 9-40 (GW), Paul’s obedience to God’s instruction led to an unprecedented move of the spirit with signs and wonders. People gave their lives to Jesus, and the demon possessed was let loose. Though they were thrown into prison after being openly beaten and humiliated, this led to massive conversion of souls through the earthquake experience in the prison where Paul and Silas were jailed. When Paul set out to obey the instruction in the vision at night, he never had the inclination that events were going to turn out such that they will stand before magistrates to witness Christ and convert a soldier with his family.

“During the night Paul had a vision of a man from Macedonia. The man urged Paul, come to Macedonia to help us. As soon as Paul had seen the vision, we immediately looked for a way to go to Macedonia. We concluded that God had called us to tell the people of Macedonia about the Good News… One day when we were going to the place of prayer, a female servant met us. She was possessed by an evil spirit that told fortunes. She made a lot of money for her owners by telling fortunes… Paul became annoyed, turned to the evil spirit, and said, I command you in the name of Jesus Christ to come out of her! As Paul said this, the evil spirit left her. When her owners realized that their hope of making money was gone, they grabbed Paul and Silas and dragged them to the authorities in the public square. In front of the Roman officials, they said, these men are stirring up a lot of trouble in our city… The crowd joined in the attack against Paul and Silas. Then the officials tore the clothes off Paul and Silas and ordered the guards to beat them with sticks. After they had hit Paul and Silas many times, they threw them in jail and ordered the jailer to keep them under tight security… Around midnight Paul and Silas were praying and singing hymns of praise to God. The other prisoners were listening to them. Suddenly, a violent earthquake shook the foundations of the jail. All the doors immediately flew open, and all the prisoners’ chains came loose. The jailer woke up and saw the prison doors open. Thinking the prisoners had escaped, he drew his sword and was about to kill himself. But Paul shouted as loudly as he could, “Don’t hurt yourself! We’re all here! The jailer asked for torches and rushed into the jail. He was trembling as he knelt in front of Paul and Silas. Then he took Paul and Silas outside and asked, Sirs, what do I have to do to be saved? They answered, Believe in the Lord Jesus, and you and your family will be saved. They spoke the Lord’s word to the jailer and everyone in his home. At that hour of the night, the jailer washed Paul and Silas’ wounds. The jailer and his entire family were baptized immediately. He took Paul and Silas upstairs into his home and gave them something to eat. He and his family were thrilled to be believers in God…”

When God orchestrates such moves termed ‘risky’ by humans, there is always an expected end, or a future plan; the results are always dumbfounding. Therefore, rather than becloud your mind with the thought of misfortune that may be associated with a nudging by the spirit of God, forcefully advance with the thought of enormous possibilities.