Home Prayer While You Wait for an Answer 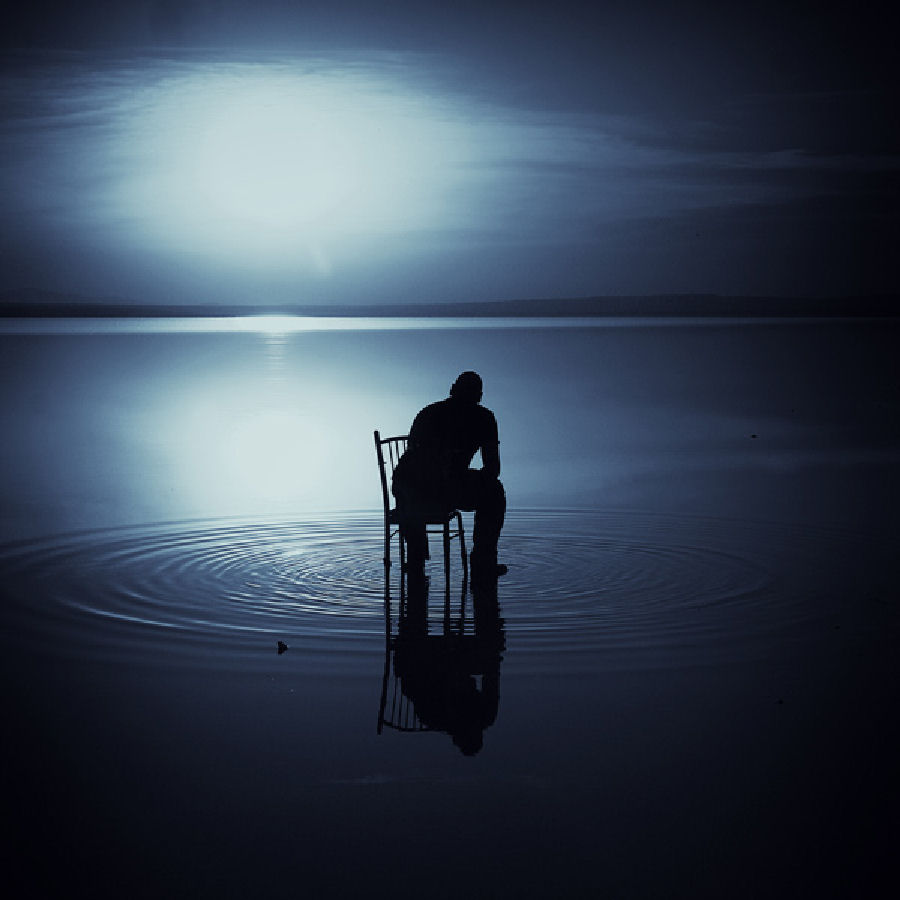 While You Wait for an Answer

The desire to speedily surmount a mountainous problem sometimes drives us to pray. As much as one would expect to see a miraculous breakthrough, we would also not mind to spend so long a time praying. When we feel satisfied within us that we have sought it out with God, we immediately stop the prayers and watch to see changes. Interestingly, we most times feel disappointed when days, weeks, and months rolls by without any significant change.

In Acts 27, Paul experienced the same thing, but his story seems to be a little different and I feel it is worthy of emulation. In verses 1-18, the first two days of their voyage, was a challenging one with serious sea turbulence and a tempestuous wind called Euroclydon. Following this, precisely on the third (3rd) day, all hope that they should be saved was dashed (Acts 27: 19-20). I have no doubt in my mind that both the soldiers and prisoners in the sea would have prayed earnestly for their safety because it was evident that death was knocking at the door. Paul who also must have being in the Spirit praying, spoke of the revelation the Lord showed him; “For an angel of God, whose I am and whom I serve, stood by me this night, Saying: Fear not, Paul, thou must be brought before Caesar; and behold, God hath given thee all them that sail with thee. Wherefore, sirs, be of good cheer: for I believe God, that it shall so be, as it hath been told me”. (Acts 27: 23-25)

Despite this heart consoling revelati0n, there was no evident ray of hope for surviving since everywhere was still dark and the storm was still strong. Again, this brings to mind one of the many numerous ways of man, which is preparing for an alternative when it seems as though the Lord is slow concerning His promise. The owners of the ship treacherously planned to run away and leave the soldiers and prisoners to die in the troubled ship and sea (Acts 27: 30-31). You may say one can’t really blame them because it was over ten days they were promised hope of surviving and nothing to show for it yet. Likewise, Paul himself should have been discouraged because his integrity and trust in God was at stake, but he refused to be. He did not waver in faith towards God (“…For he that wavereth is like a wave of the sea, which is moved and carried about by the wind. Therefore let not that man think that he shall receive any thing of the Lord”; James 1: 6-7); so he confidently told them that we are still on course, I know the God I serve, He is never late, I am used to Him (Wherefore I pray you to take some meat: for this is for your health: for there shall not an hair fall from the head of any of you; Acts 27: 34). I strongly desire that we all be like Paul in trusting God each time we wait on Him for a miracle; for with God nothing shall be impossible (Luke 1: 37).