Home Success Tips How Far Can You Go? 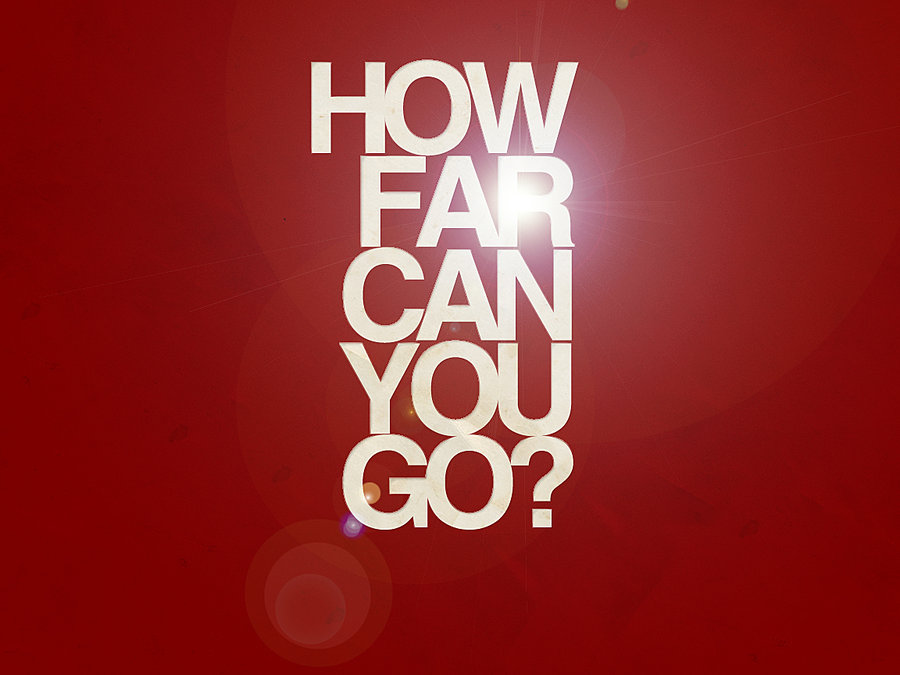 How Far Can You Go?

Leslie was born mentally retarded, without eyes, and with cerebral palsy. Vegetable like, he was totally unresponsive to sound or touch. At the age of six months, he was expected to die shortly. A nurse, May Lemke, was asked if she could care for him at home until that time. She did… for more than thirty years.

When May accepted baby Leslie, she accepted him as just that, a baby – no different from others – to be taught and loved. Year after year she cared for him, but there was no movement or response. Even so, she never stopped talking to him, singing to him, or praying for him. Music filled their home… still, no response. She and her husband bought an old, used piano and put it in his bedroom. She pushed his fingers against the keys. With quiet faith, she knew God would someday help Leslie to break out of his prison. She rejoiced when he began to walk at age 16.
Several years later, May and her husband were awakened one night by the sound of Tchaikovsky’s piano concerto No 1. Startled, they arose to find Leslie at the piano with a smiling glow on his face. Shortly thereafter he began to talk and to cry… and to sing. And at age 28, he began to talk in earnest.

Dear reader, I think by now we would’ve seen, heard or read enough to convince us that the only sure way not to succeed is by giving up. I believe in miracles, but I think it happens faster when we decide to hang on. All we need is faith that it will come to pass. There are times our situation will look hopeless, but pause and remember that men and women havepassed through worse situations and still made it to the top.
Man can achieve anything he strongly believes in. I remember reading the story of Prince Albert. Prince Albert of England once visited the laboratory of a scientist named Lyon Playfair. According to Playfair’s biographer Sir Wemyss Reid, as the Prince and Scientist stood near a caldron of boiling lead, Playfair asked, “Has your royal highness any faith in science?”
“Certainly,” answered Prince Albert. Playfair washed the prince’s hand in a special solution and then told him to use his hand to ladle out some of the hot metal. The prince plunged his hand into the caldron and scooped up some in his palm – and he wasn’t injured.

For those of us who are in positions of leadership, give others a chance to develop. Don’t be quick in judging others. Those who do not perform today, with little assistance and motivation can perform tomorrow. Is there someone God has entrusted in your care? Go the extra mile to make it possible for that person to discover his potentials and put it into good use.

The key is in your hands. Use it!