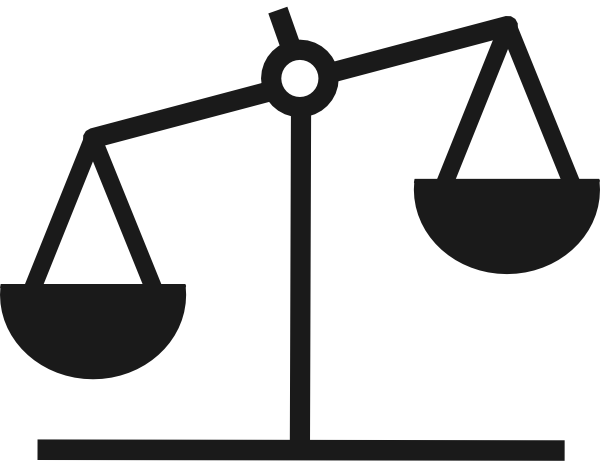 Workaholics versus sluggards –Part I

Extreme of everything is poisonous.  Extreme hunger causes starvation and malnutrition. Excess eating cause stomach upsets and pains. Excess rains causes flooding. Excess dearth causes death and devastation. Such is the case in the country I live in. Part of the Kenya is desert while other part borders Indian Ocean, another part is next to a major lake, another part still is highlands known as ‘White Highlands’. The highlands get evenly distributed rains and have become the granary of the country. The land bordering the ocean is lowland and is prone to occasional flooding due to sporadic convectional rains. Same applies to the lake region. In the desert region, things are more pathetic. The herdsmen had to battle with all mannerisms developed by their cattle namely licking droplets of water in dry taps. The image of a cow smelling and licking a dry tap caught the cameras of the cameramen in 2006. Too much rain in the lake and coastal regions has been causing damage. Too much drought in the desert region on the other hand has resulted to devastation.

For some people, Ecclesiastes Two Eleven is the guiding principle when it comes to toiling. “Then I looked on all the works that my hands had wrought, and on the labour that I had labored to do: and, behold, all was vanity and vexation of spirit, and there was no profit under the sun”.

Why do I work for no profit then? Those who follow this principle in extremism shun all work and decide to spend time either doing non-profitable things or doing nothing. The end results? I guess everyone knows.  An idle mind provides a platform for deceptions of the enemy. That’s what Eve and Adam experienced in the Garden of Eden. Theirs was to move around enjoying the creation. They didn’t look for food as food was there. They didn’t need clothes since they were covered by the glory of God, thus they were not naked. The serpent approached Eve and deceived her. Her wills were strong and her husband could not avoid being deceived too.  Humanity got a curse from their action. Genesis 3:19 In the sweat of thy face shalt thou eat bread, till thou return unto the ground; for out of it wast thou taken: for dust thou art, and unto dust shalt thou return.

Paul has a warning to the church at Thessalonica.

2 Thess. 3:10-13  For even when we were with you, this we commanded you, that if any would not work, neither should he eat. For we hear that there are some which walk among you disorderly, working not at all, but are busybodies.

Now them that are such we command and exhort by our Lord Jesus Christ, that with quietness they work, and eat their own bread.

(Catch the action in this page next week)